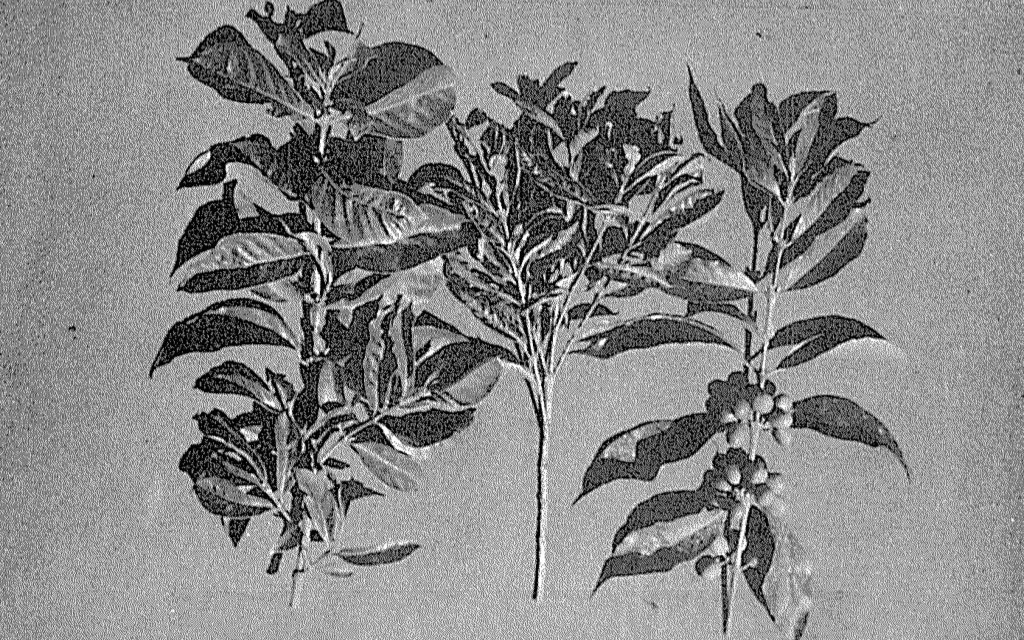 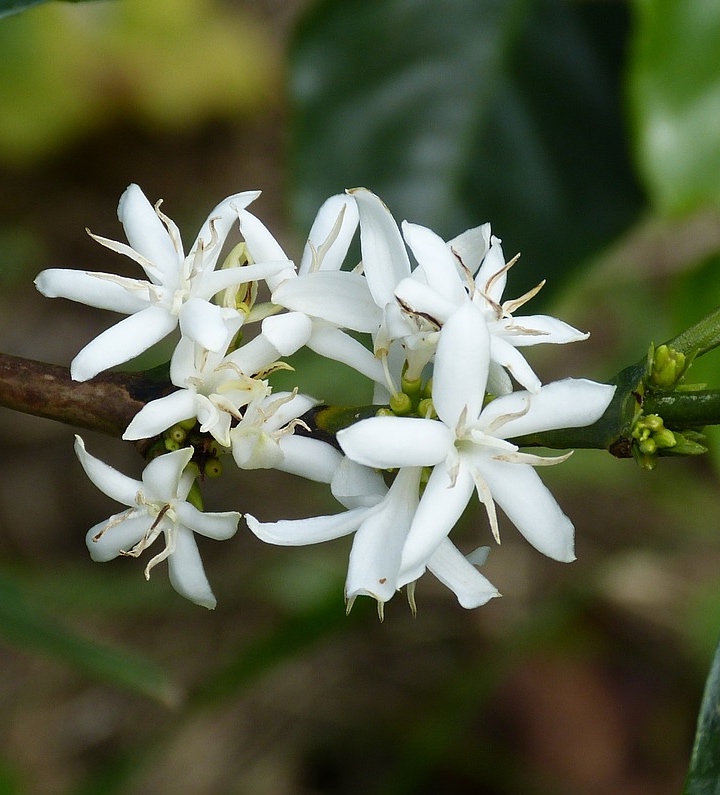 Gesha
Coffee
The Crown of Coffee

Gesha Coffee was discovered in Gesha Mountains in Ethiopia in 1931. After decades of circulation in Africa and Central and South Americas, it has not been favored. Due to the high tree species and poor yield, coffee farmers didn't consider Gesha coffee as a crop with economic value.

Until 2004, Daniel Peterson, the owner of Panama La Esmeralda, accidentally discovered that at the highest point of his coffee estate, these Geisha coffee trees, which were originally used as windbreaks, had the unique citrus and floral fragrance of African beans. Therefore, he brought these Gesha coffee to the BOP (Best of Panama), won the championship of the year and became an instant success. Geisha Bean has been unstoppable ever since, winning the BOP champion in straight for years. In the eyes of specialty coffee lovers all over the world, Geisha coffee is the coffee variety with the least flaws, and because of its small volume, it has been considered as the crown of coffee.