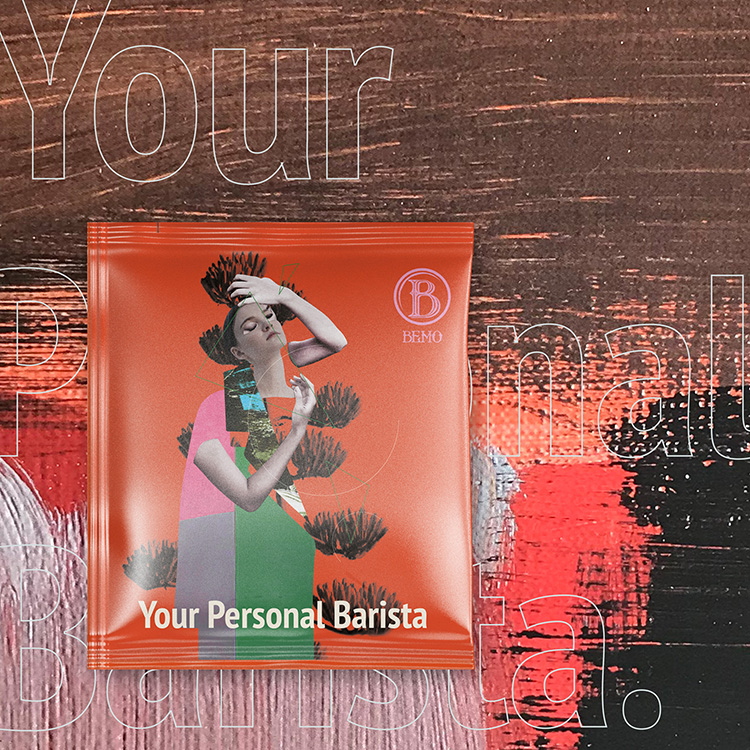 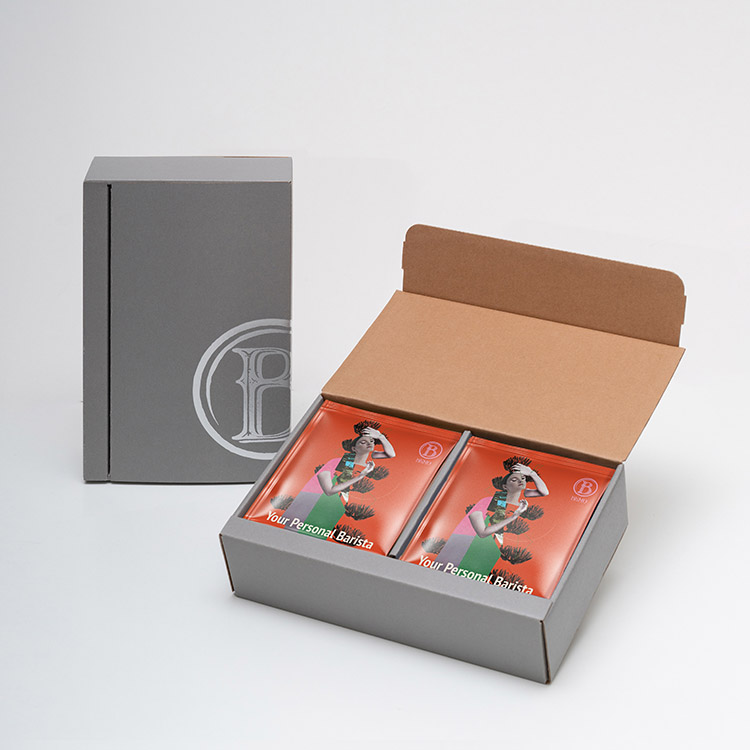 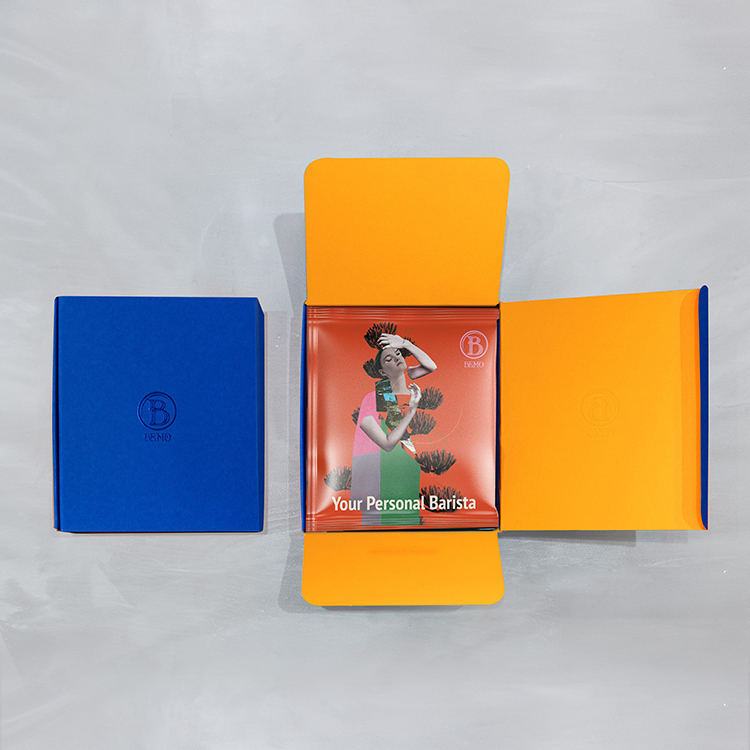 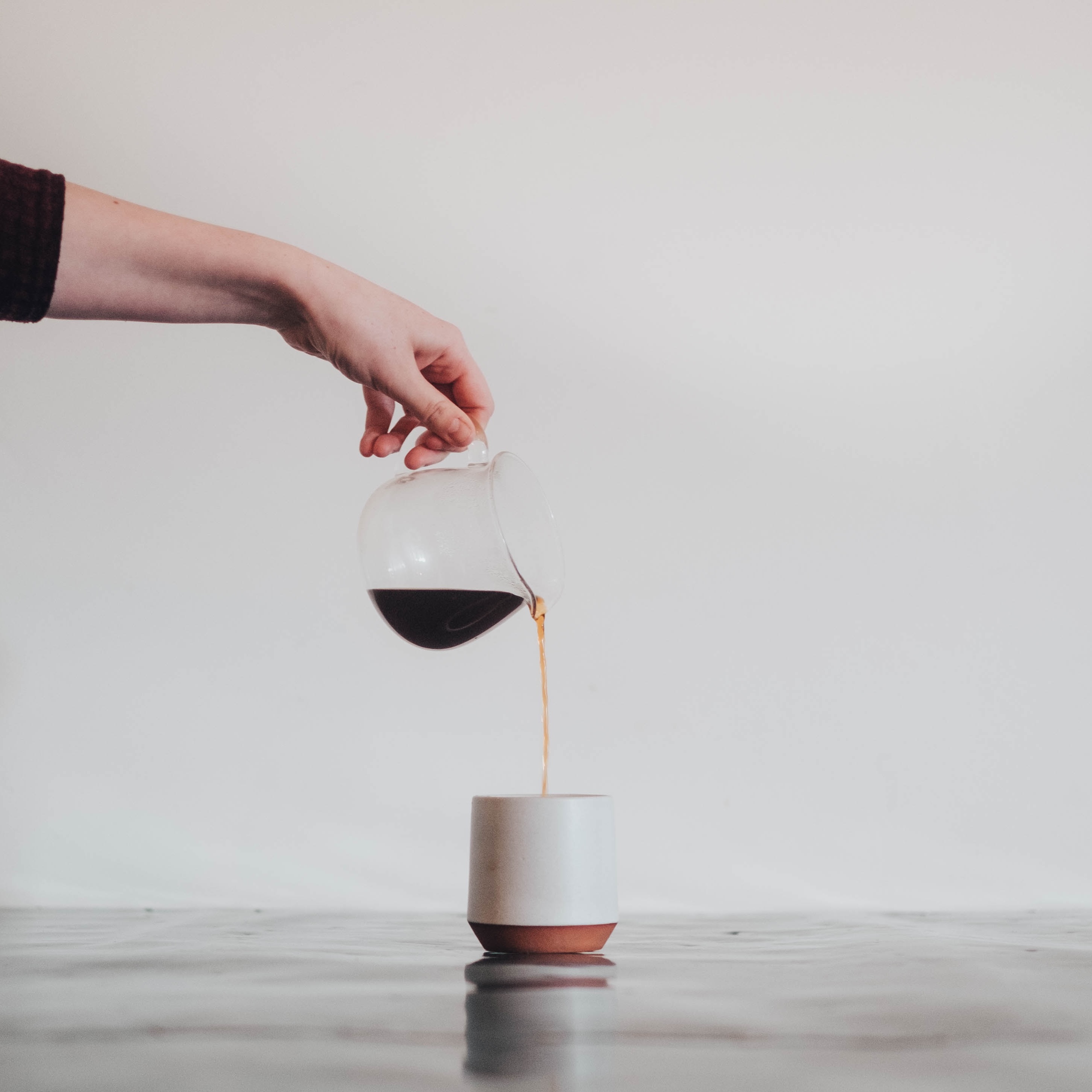 In the musician series, Bach stands out with its strong flavor. Waves of whisky scent greet you at the first sip, then emerges the bitter-sweetness of cocoa; take a deeper taste, the acidity of black berries and raisin hide in between the notes of whisky and cocoa, which increase the richness of the coffee. It's a befitting choice of coffee for whisky lovers.

“In rituals, we act out things we cannot put into words”

Enroute Coffee, the experimenter in the alley.

Hidden in the tiny alley near Yongchun station of Taipei MRT, the owner of Enroute, Ryan, a.k.a. Principal, makes this coffee shop a laboratory for light roasting coffee. He involved in the coffee world since 2012, and accredited various certificates from SCAA and SCAE in 2014; then acquired the CQI certificate in HK in 2015, his pursue of excellence still continues. Ryan often makes joke about himself that he is an outcast of coffee who hide in the corner exploring the possibilities of coffee.

From roasting, brewing, to the enjoyable sip of coffee, Enroute coffee insists on every detail, with the respect of the vast knowledge of the coffee world. Enroute aims to light up the way for coffee lovers even while it's still far from reaching the end.